Professor John B. Saunders is an academic and consultant physician in internal medicine and addiction medicine. He has appointments at the Universities of Queensland and Sydney, and the Wesley and Evolution Healthcare groups in Sydney.  After qualifying in pharmacology and medicine at the University of Cambridge and undertaking specialist medical and addictions training in the UK, he has had a 40+ year career as a clinician, service director, educator, researcher, and policy advisor.  He continues to be engaged in all aspects of addictive disorders, including clinical practice and strategic development of treatment programs.  His research encompasses screening and early diagnosis, brief interventions, assessment instruments, susceptibility to alcohol and drug-related disorders, treatment of alcohol, opioid and psychostimulant disorders, and medical education in addiction studies.

He is the Founding and Emeritus Editor-in-Chief of the Drug and Alcohol Review and Section Editor for Addictive Disorders for Current Opinion in Psychiatry.  John has been a member of ISBRA since 1982 and was ISBRA Secretary from 1994 to 2006. He was Co-Convenor of the ISBRA 2006 World Congress in Alcohol in Sydney. He has been a member of many state and federal Australian Government committees,  including the Australian National Council on  Drugs (2001-2007). He has worked extensively with the World Health Organization throughout his career, developing the AUDIT alcohol questionnaire and developing the diagnostic criteria for ICD-10 and ICD-11 substance use disorders. John has published six books, including “Addiction Medicine” published by Oxford University Press, “Young People and Alcohol,” and approximately 400 scientific papers, reviews and book chapters. He is an ISI Highly Cited Scientist, with cumulative citations exceeding 42,000. 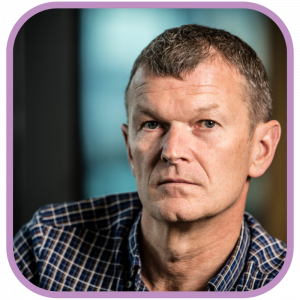 Professor Andrew Lawrence is a Senior Principal Research Fellow & Division Head at the Florey Institute of Neuroscience & Mental Health where he runs the Addiction Neuroscience laboratory. Andrew has published over ~300 original articles & reviews, and been cited >12,000 times. Andrew was Treasurer of the Australian Neuroscience Society (2002-2008) and is an Honorary Fellow of the British Pharmacological Society. He is currently Editor-in-Chief of the Journal of Neurochemistry and a reviews editor with The British Journal of Pharmacology. Andrew was President of the Asian-Pacific Society for Neurochemistry (2014-16) & is currently junior Vice President of the International Society for Biomedical Research on Alcoholism. In 2017 Andrew delivered the Lawrie Austin Plenary lecture at the Australasian Neuroscience Society annual meeting. 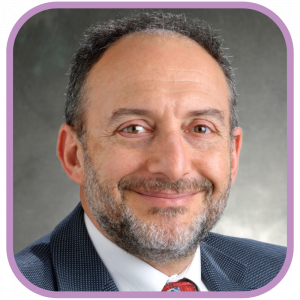 Prof. Paul Haber trained in gastroenterology in Sydney and completed his MD by research into the mechanism by which alcohol causes pancreatitis. Through these studies, he became interested in people with alcohol use disorder and the provision of health care to this population. In 1998, he was appointed Medical Director for Drug and Alcohol services at Royal Prince Alfred Hospital and subsequently Clinical Director for Drug Health Services, Sydney Local Health District, a conjoint professor and Head of the Discipline of Addiction Medicine at the University of Sydney. 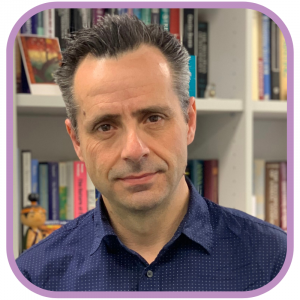 Gavan P. McNally PhD is Professor of Psychology at UNSW Sydney. His research interests are concerned with the behavioural and brain mechanisms for decisions to seek and consume alcohol and for relapse to this seeking after periods of abstinence. 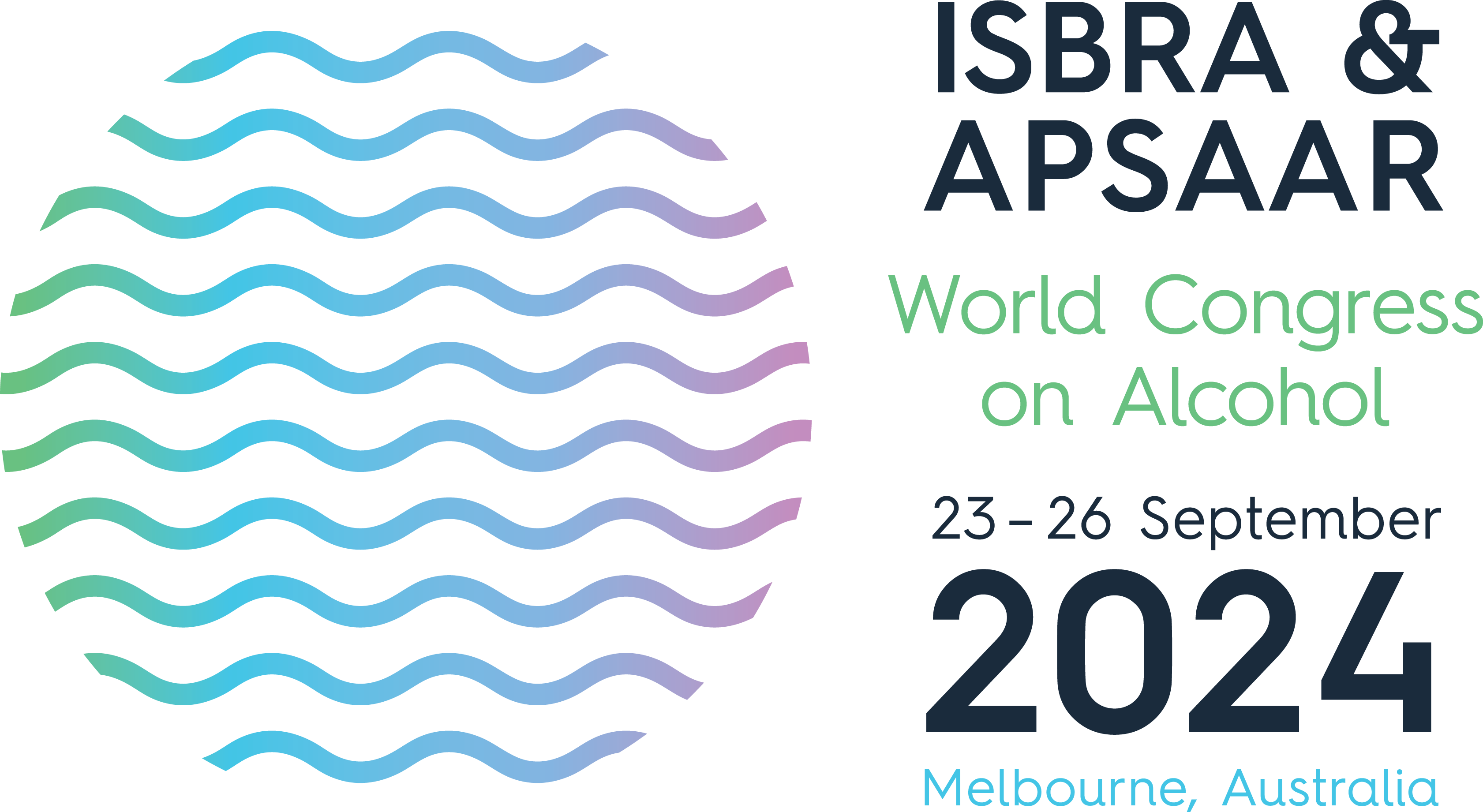